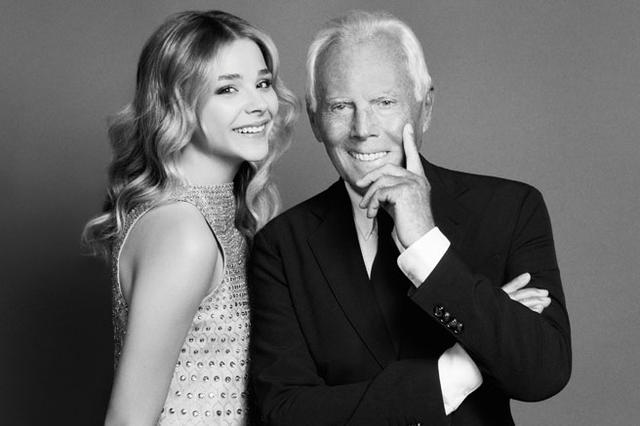 How Giorgio Armani Turned Greige Basics Into an Empire — elle.com

"Mr. Armani is not giving interviews this year," a publicist informs me when I attempt to schedule an audience with Giorgio Armani. Were such a pronouncement made by any less substantial a figure, one might shrug and move on. When it is made by the larger-than-life Italian who launched his illustrious career with the deconstructed jacketa turning point in fashion history that saw the reconfiguration of that consummate menswear staple, the suit, from a rigidly tailored garment to an unlined, flowing form worn by both sexeswho turned 80 in July, who next year will celebrate the fortieth anniversary of the brand for which he continues to serve both as creative director and chief business strategist, and whose signature look is undeniably enjoying a comeback? Well, then, you keep pursuing. Which is how I heard that Armani would be sailing to Cannes for one night only. Perhaps a tête-à-tête could happen then?