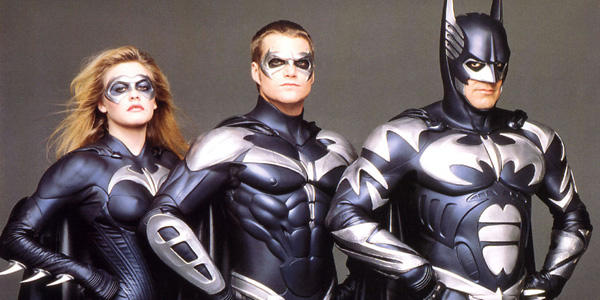 Who Batman & Robin's Director Blames For That Movie Sucking — cinemablend.com

Variety had the chance to interview Schumacher at the Hamptons Film Festival, and when the topic turned to the filmmaker's most notorious movie, he pointed a finger only at himself as the man responsible person for Batman & Robin's failings. Specifically citing the fact that he had never made a sequel before, Schumacher said that he simply should have never said "yes" to the project, which was demanded quickly after the blockbuster success of Batman Forever. At this point, his only hopes for the project is that it doesn't go down as one of the worst in history. Said the director,