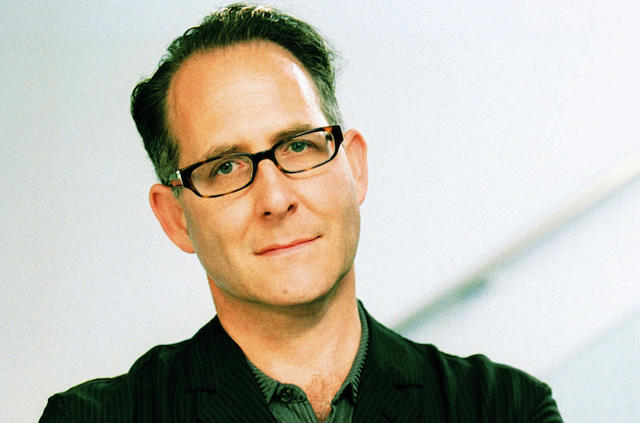 Veteran music executive Ron Fair has left Capitol Music Group, Billboard has learned. Fair was hired in Feb. 2013 as chief creative officer and executive vice president of Virgin Records and charged with rebuilding the label. The imprint saw significant success during his rein, particularly with the band Bastille, whose debut album has sold 507,000 units, according to Nielsen SoundScan, based in large part on the success of the single "Pompeii" (3.4 million downloads have been sold to date, 2.6 million of them in 2014, making it the top selling rock digital song of the year).