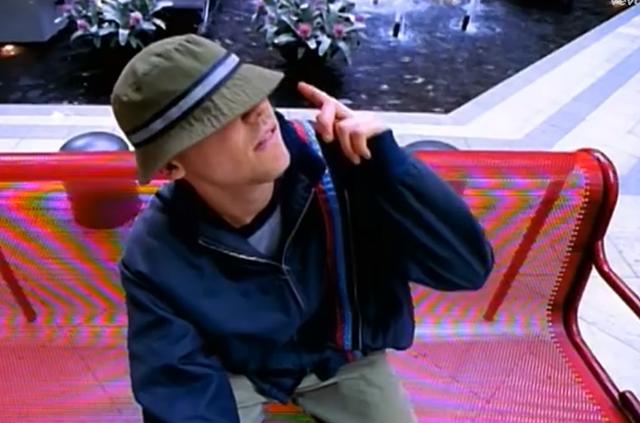 Music from the films Begin Again and Birdman and the Netflix series Orange is the New Black will be performed at the Hollywood Music in Media Awards on Nov. 4 at the Fonda Theater in Hollywood. Gregg Alexander, who composed the score and songs for Begin Again, will perform “Lost Stars,” a song performed by Keira Knightley and Adam Levine in the film. It will be Alexander’s first public performance in 15 years.