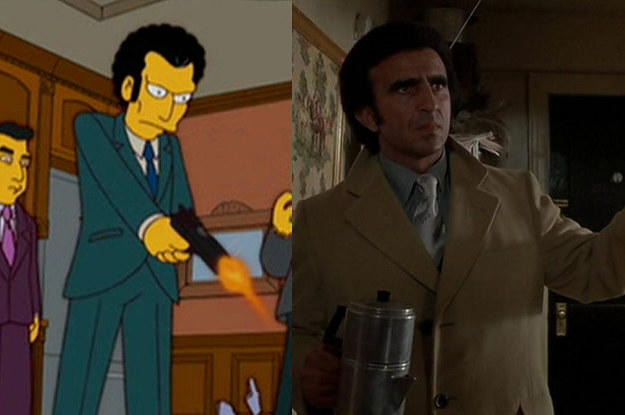 Actor Frank Sivero has filed a $250 million lawsuit that claims The Simpsons’ creator got the idea for the character Louie from the Frankie Carbone character that he played in Martin Scorsese’s gangster movie Goodfellas in 1990. The Simpsons introduced the Springfield Mafia, which includes mob boss Fat Tony and his “wiseguys” Louie and Legs, 23 years ago to the Springfield world. Louie first appeared in a Season 4 episode in October 1991 and has appeared in 16 episodes since.