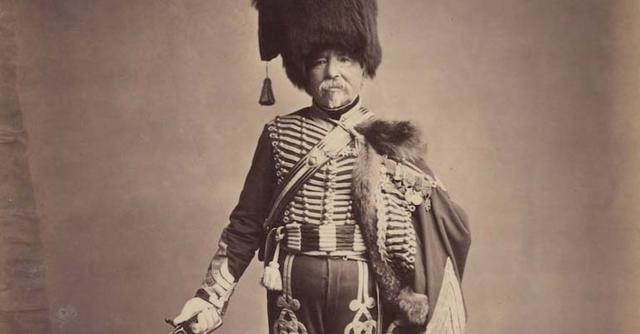 The Only Surviving Images of Veterans of the Napoleonic Wars — mashable.com

Napoléon Bonaparte's final defeat was the Battle of Waterloo in 1815. Even after his death in 1821, the surviving soldiers of Grande Armée revered his historic leadership. Each year on May 5, the anniversary of Napoléon's death, the veterans marched to Paris' Place Vendôme in full uniform to pay respects to their emperor. These photographs were taken on one of these occasions, possibly in 1858. All the men — at this time in their 70s and 80s — are wearing the Saint Helena medals, issued in August 1857 to all veterans of the wars of the revolution and the empire.