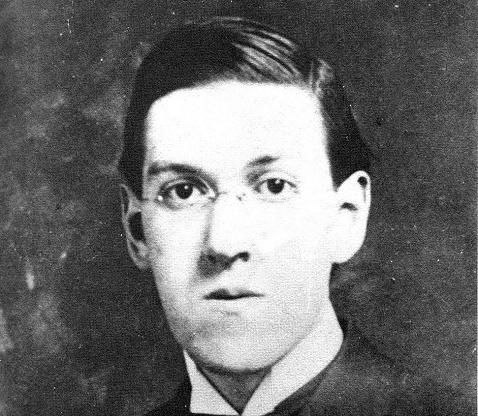 Though the term “weird fiction” came into being in the 19th century—originally used by Irish gothic writer Sheridan Le Fanu—it was picked up by H.P. Lovecraft in the 20th century as a way, primarily, of describing his own work. Lovecraft produced copious amounts of the stuff, as you can see from our post highlighting online collections of nearly his entire corpus. He also wrote in depth about writing itself. He did so in generally prescriptive ways, as in his 1920 essay “Literary Composition,” and in ways specific to his chosen mode—as in the 1927 “Supernatural Horror in Literature,” in which he defined weird fiction very differently than Le Fanu or modern authors like China Miéville. For Lovecraft,