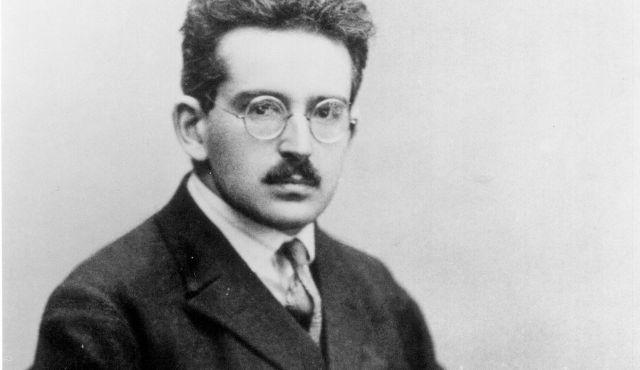 Many novelists and poets—from Oscar Wilde to Neil Gaiman—have excelled at reaching adults as well as kids, but it’s incredibly rare to find an academic who can do so. Two of the few exceptions that come to mind are the ever popular C.S. Lewis and J.R.R. Tolkien, both well-respected Oxford scholars and more-than-able children’s authors. We can add to that short list a rather unexpected name—that of Walter Benjamin: apocalyptic Marxist theorist and literary critic, student of mystical Judaism and Kabbalah, mentor and friend to Hannah Arendt, Theodor Adorno, Bertolt Brecht, and Herman Hesse, and children’s radio host. During the years 1927 and 1933, while working on his monumental, and unfinished, Arcades Project and teaching at the University of Heidelberg, Benjamin also maintained a lively presence as a broadcaster, where “he found himself,” Critical Theory tells us, “writing on a variety of topics for… all ages, including children and adolescents.”