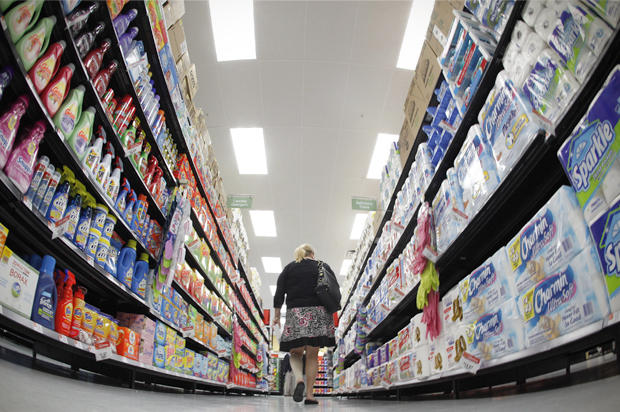 Fast, cheap and out of control: How hyper-consumerism drives us mad — salon.com

Topics: , , , , , , , , , Innovation News, Technology News "Speed Limits: Where Time Went and Why We Have So Little Left" Market capitalism has long been associated not only with rationality but also with the freedom of choice. By the latter half of the twentieth century, economic principles defined reason as much as reason characterized markets. Rationality came to be defined largely by what made economic sense, and what was not in a person’s, a company’s, or a country’s economic self-interest was considered irrational by definition. Choice, defined by economic logic, came to be widely considered an unquestionable good—the more choices, the better. Within this regime, freedom of choice is little more than the freedom to buy and consume. According to this logic, economic progress can be measured by the increasing number of choices that consumers have. Though rarely acknowledged, increasing the number of choices is really less about improving human well-being than it is about expanding the market.