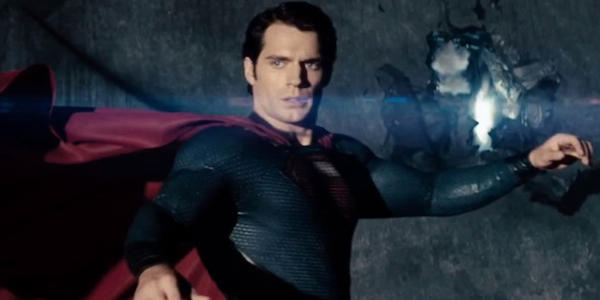 Those feelings were revealed in a recent piece with The Guardian that saw the Interstellar director's inner workings exposed in great detail. This is no surprise, considering that none of the Dark Knight Trilogy films had post-credit sequences attached to them. But for Nolan to have enough clout to stop Man Of Steel director Zack Snyder, as well as the suits at Warner Bros, from implementing such a practice on a film he merely served as executive producer on  that takes a lot of effort and success.