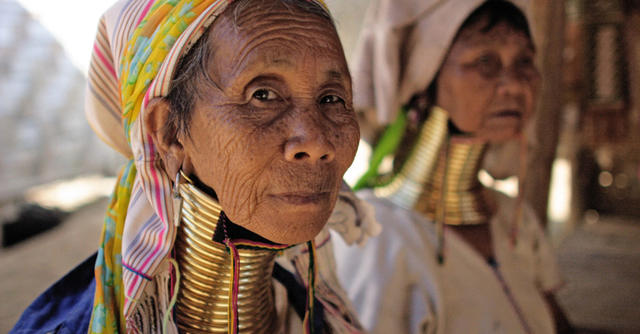 Isolated for half a century, Myanmar is a struggling beauty — mashable.com

U.S. President Barack Obama arrived for his second visit to the once-isolated land of Myanmar, also known as Burma, on Wednesday evening. He had previously traveled to the country in November 2012, almost a year after former Secretary of State Hillary Clinton made her historic visit, the first in 50 years by a U.S. official to the previously military-controlled territory. Myanmar had been cut off from the rest of the world due to devastating human rights violations and disregard for international law. These steps by U.S. political leaders were generally seen as Myanmar's reemergence on the world stage.