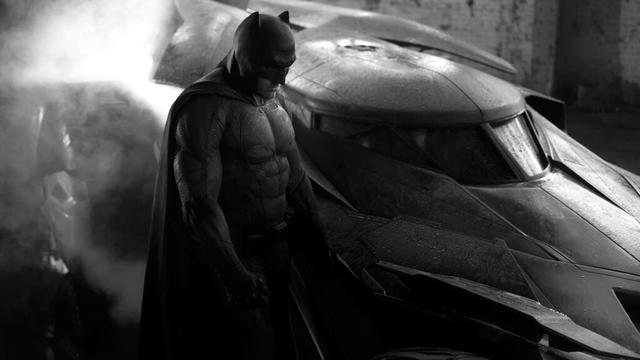 This just in from Gotham City: Millionaire philathrophists Thomas and Martha Wayne have been brutally murdered as the result of a mugging gone wrong. Again. The latest version of the murder of the Waynes comes not from Fox’s Gotham, but from the set of Batman v Superman: Dawn of Justice. New footage shot by fans shows the most recent incarnation of the event that sets Bruce Wayne in the direction of dedicating his life to fighting crime while wearing an impractical cape and pointed-ear cowl combo, following in the footsteps of similar recreations of the scene showing up in almost every other Batman-related movie or television show ever.