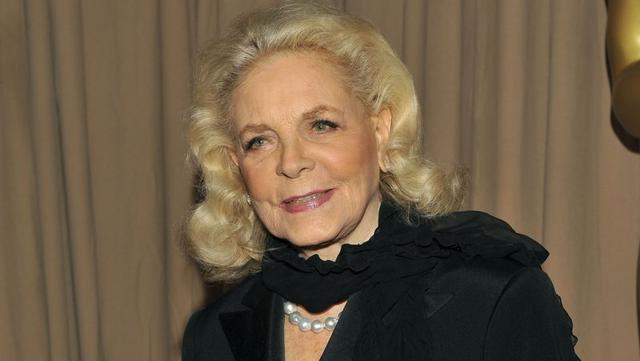 Lauren Bacall's NYC apartment is now for sale. The legendary actress' place, where she lived from the 1960s until her death in August, has hit the market for $26 million, Forbes reports. Watch more 5 Roles That Made Lauren Bacall the Coolest Woman in Movie History The pad is located within the Upper West Side's famed Dakota Building, where John Lennon was murdered. The Dakota has also been home to many other stars, including Judy Garland, Gilda Rander, Connie Chung and Maury Povich, Joe Namath and Jack Palance.