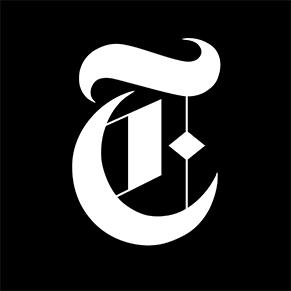 It’s not your grandfather’s cabaret series. The lineup announced Tuesday by the Café Carlyle includes short residencies by several singers whose recordings once climbed the rock, R&B and pop charts, including Debbie Harry, best known as the singer of the punk-era band Blondie following in the footsteps of the New York Dolls frontman, David Johansen (in his Buster Poindexter persona), who sang at the Carlyle in October.