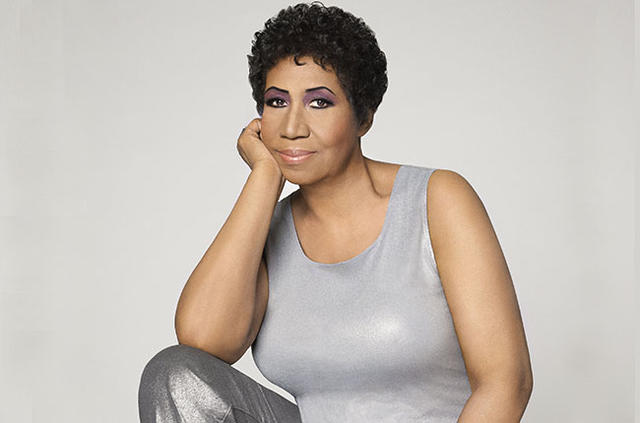 The Queen of Soul says don't waste your money -- or soul -- on the recently released unauthorized biography about her. In a statement, Aretha Franklin called David Ritz's Respect: The Life of Aretha Franklin, a "trashy book." Aretha Franklin Dishes on Covering 'Rolling in the Deep' The two have a history of collaborating: Franklin and award-winning authro Ritz worked together on her 1999 biography, Aretha: From These Roots. He also won a Grammy Award for best album notes for his work on Franklin's 1992 box set, Queen of Soul: The Atlantic Recordings.