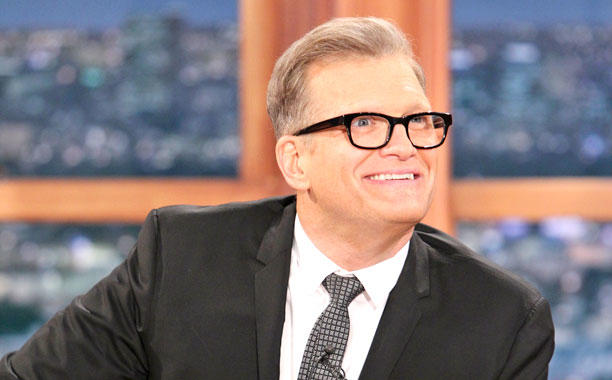 CBS has announced a motley lineup of comedians (and John Mayer) to guest host The Late Late Show in the interim period between Craig Ferguson’s departure and James Corden’s takeover. Drew Carey will host the first and final weeks of these shows spanning between Jan. 5 and Jan. 9 and March 2 and March 6. Other people stepping in include Judd Apatow, Will Arnett, Wayne Brady, Jim Gaffigan, Billy Gardell, Sean Hayes, Thomas Lennon, Kunal Nayyar, and, yes, John Mayer. That John Mayer.