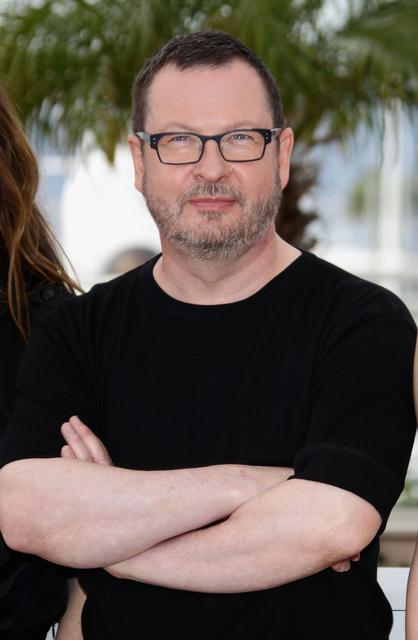 Danish director Lars von Trier touched on an age-old debate over whether self-destruction fuels creativity when he announced that he has sought treatment for drugs and alcohol addiction and is attending AA meetings, but isn’t sure what that means for his career in cinema. In an interview with Danish newspaper Politiken, the 58-year-old filmmaker behind Melancholia, Dogville and Nymphomaniac said he used to drink a bottle of vodka a day in order to enter a “parallel world” where he could be creative, The Guardian reports.