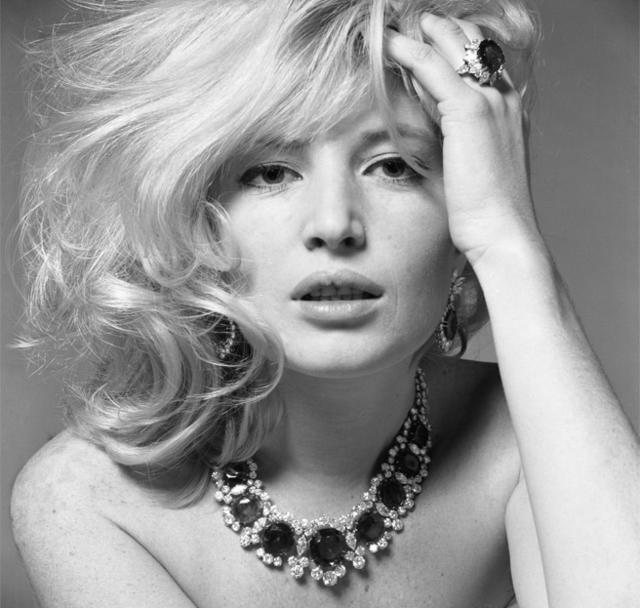 How Bulgari's 130th Birthday Is Celebrating Jewelry And Feminism — elle.com

Actress Monica Vitti wearing a Bulgari necklace, 1965. Photo: Courtesy of Bulgari It's been a banner year for feminism in celebrity circles, what with Katy Perry's and Taylor Swift's public renunciations of their I-am-not-a-feminist stance, HeForShe's sudden popularity, Emma Watson's gender-equality speech at the UN, and Beyoncé's performance at the MTV Video Music Awards in September, where, in the middle of a 16-minute medley, she struck a pose in front of the word FEMINIST projected in large white letters at the back of the stage and stood there while a voice clip from Nigerian writer Chima manda Ngozi Adichie's TEDx Talk "We Should All Be Feminists" (which Queen Bey sampled in her 2013 song "Flawless") resounded through the arena.