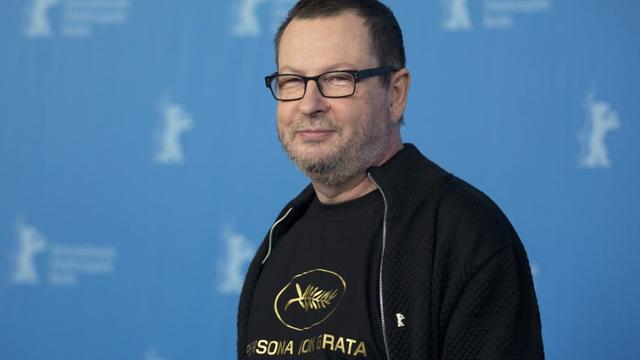 Acclaimed director used to drink a bottle of vodka a day — foxnews.com

Feb. 9, 2014. Director Lars von Trier poses for photographers at a photo call for the film "Nymphomaniac" at the International Film Festival Berlinale in Berlin. (The Associated Press) Provocative Danish director Lars von Trier says he fears he won't make any more movies since sobering up, because his award-winning films were made while intoxicated. In his first interview in three years, von Trier told Saturday's edition of Danish daily Politiken that he no longer drinks a bottle of vodka a day or takes "narcotics" that had helped him enter "a parallel world."