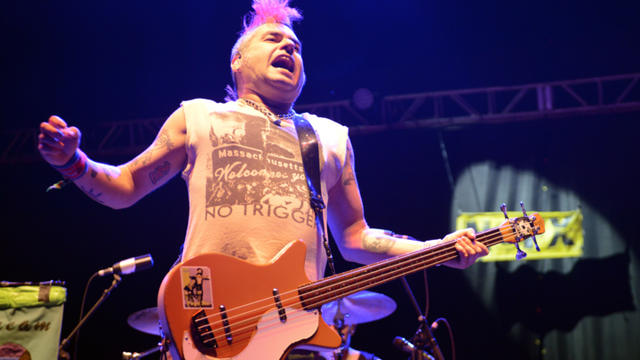 NOFX frontman Fat Mike will bring the palm-muted chug of punk to the theater next year when the new musical, Home Street Home, tours the United States and its soundtrack sees release on February 10th via Fat Wreck Chords. Mike has been working on Home Street Home for years, handling the music while co-writing the piece with Soma Snakeoil and Tony award winner Jeff Marx. Marx, who co-created and composed Avenue Q, has been serving as producer, while Richard Israel will direct the musical.