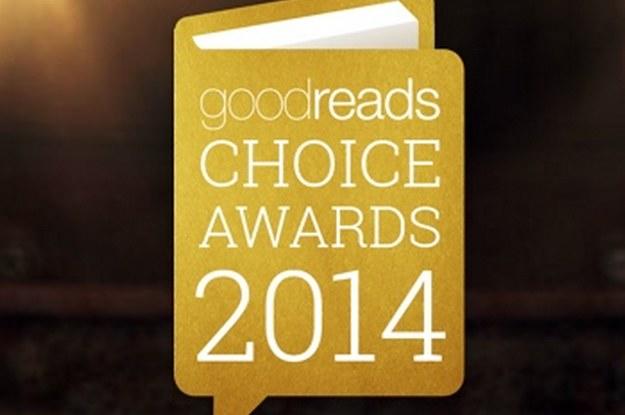 The Best Books Of 2014, According To Goodreads Users — buzzfeed.com

Rowell took winner and runner up positions in YA Fiction last year, but this year it’s her story of a troubled marriage (with an element of magic) that has everyone talking. The master of fear and suspense delivers again with this story of a crazed killer and the cop in his pursuit, but the book only very narrowly beat out The Silkworm by Robert Galbraith, aka J.K. Rowling. National Book Award nominee Anthony Doerr weaves together two stories, of two children engulfed in World War II: the young daughter of a locksmith who has to flee her home in Paris, and the German orphan whose mastery of mechanics gets him a spot at a Nazi military academy. The novel has found quite an audience, and President Obama himself just picked it up.