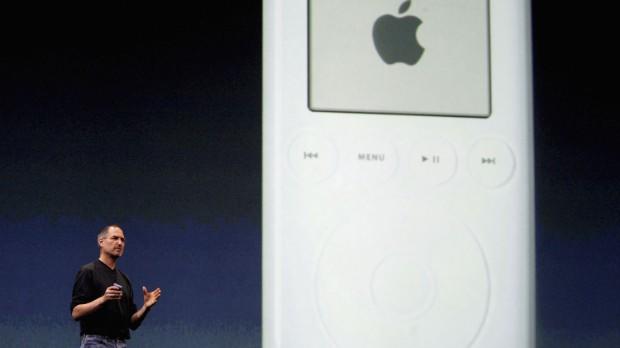 That's according to an attorney representing plaintiffs in a class-action trial taking place this week. A class of 8 million iPod owners argue that Apple abused its monopoly power in the music industry to force out competition. When iPod customers downloaded music from iTunes rivals, Apple (, Tech30) would force customers to reset their iPods, the attorney said. When the iPod was restored, the music they downloaded from competitors' music stores would no longer be on their iPods.