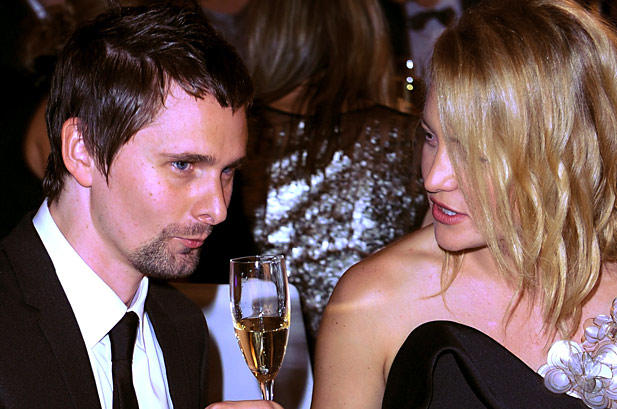 Muse guitarist and singer Matt Bellamy and Kate Hudson have ended their three year engagement. The couple had been together four years.  Hudson's rep released a statement saying, "Kate and Matt have been separated for some time now. Despite this, they remain very close friends and committed co-parents."  The two have a son together named "Bing" Bingham Hawn Bellamy, who was born in July 2011. Hudson revealed they were engaged in April 2011.