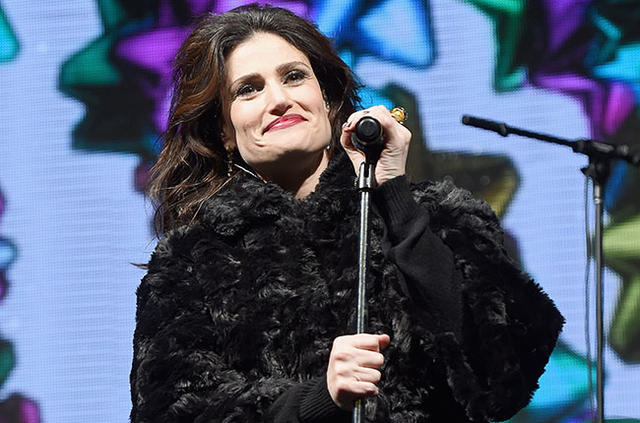 Idina Menzel and Michael Buble's duet-slash-accurate weather report (depending on where you're reading this), "Baby It's Cold Outside," rises 2-1 on Billboard's Adult Contemporary chart. The song appears on Menzel's holiday album Holiday Wishes, which became her first Billboard 200 top 10, reaching No. 10 two weeks ago. The set has sold 161,000 copies in its first seven weeks, according to Nielsen Music.