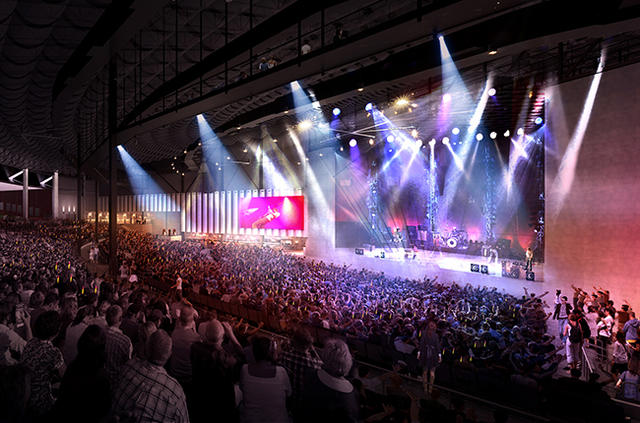 Live Nation Entertainment will open a new concert venue in Irving, Texas, in the spring of 2016, as part of the city's new Music Factory retail/entertainment/dining project near Dallas. The Pavilion at the Music Factory will be owned, operated, booked and promoted exclusively by Live Nation as part of the City of Irving's new entertainment and restaurant complex known as the Music Factory. Details for the new concert venue were unveiled last week by Bob Roux, co-president, North American Concerts for Live Nation, at a press event at the House of Blues in Dallas.