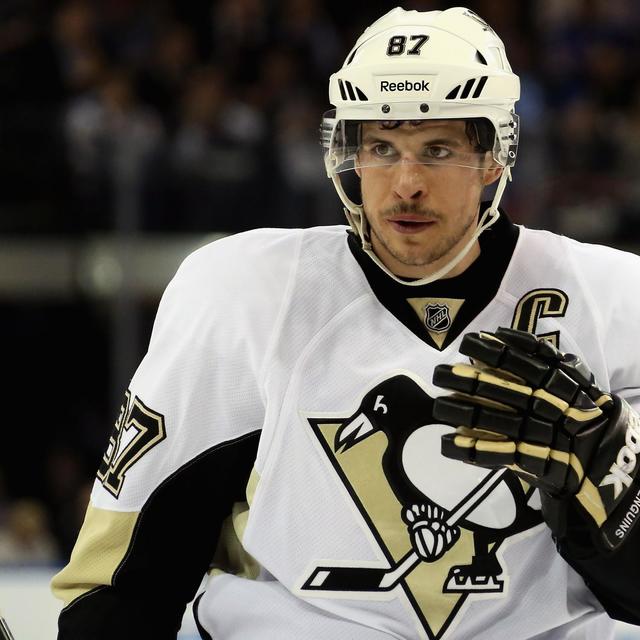 Crosby to Miss Next Two Games as a Precaution — bleacherreport.com

Pittsburgh Penguins superstar Sidney Crosby will miss the next two games due to illness, the Penguins announced on Friday: Sidney Crosby will be held out of the Pittsburgh Penguins' next two games as a precautionary measure, Penguins general manager Jim Rutherford said today. Crosby has not been feeling well. Medical specialists made the recommendation after further test results came back today. It had been speculated for the last couple days that Crosby has come down with a case of the mumps, which has been sweeping through the league in recent weeks, based largely off of his appearance in this picture, provided by Seth Rorabaugh of the Pittsburgh Post-Gazette: