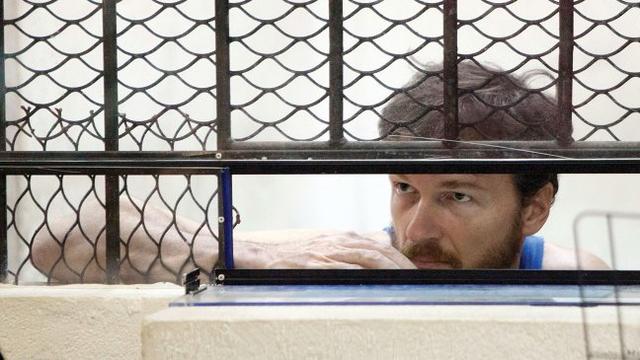 In Dec. 1974, as Francis Ford Coppola's The Godfather Part II hit theaters, The Hollywood Reporter gave measured praise to the title even as it hailed the film's technical aspects. Now widely regarded as one of the best sequels of all time, the film currently sits at No. 7 of THR's entertainment industry ranking of Hollywood's Favorite Films. The original THR review is below. Part two of Francis Ford Coppola's filmization of Mario Puzo's The Godfather is an admirable, responsible production, less emotionally disturbing than its predecessor, but a grand historical epic studying the nature of power in the United States' heritage.