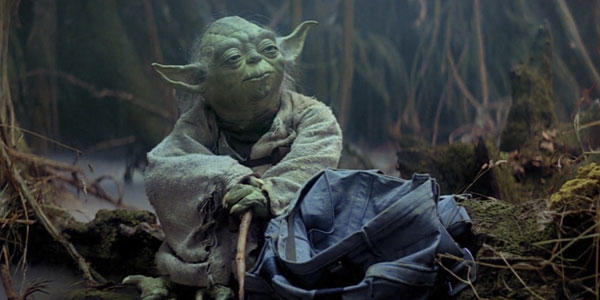 Yoda Is Returning To The Star Wars Franchise, Get The Details — cinemablend.com

In the upcoming episode, Yoda will be offering advice to Kanan and his Padawan, Ezra. To give you a little background, after the events in Revenge of the Sith, all of the surviving Jedis--including Yoda--are hiding out. Kanan and Ezra are on the remote planet of Lothal. Because the showrunners did not want to make it seem as though Yoda could teleport from planet to planet, Yodas cameo on Rebels will be in the form of a disembodied voice to help guide Kanan and Ezra. As executive producer David Filoni tells TV Guide, he felt that having Yoda appear in the form of a disembodied voice rather than in person would confuse the audience less.