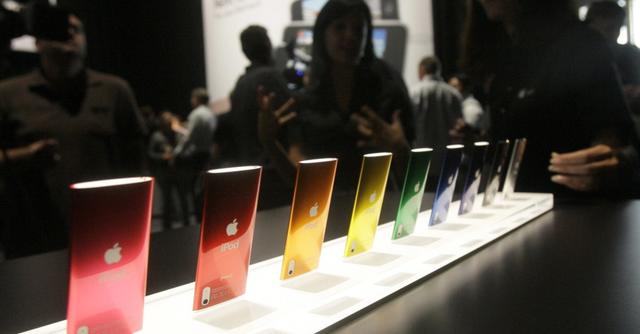 A jury found Apple did not suppress competition in a decade-old antitrust case that was decided on Tuesday. The class-action lawsuit was levied against the company for questionable business practices concerning iPods, according to reports. An eight-person jury came to the verdict after fewer than four hours of deliberating. The suit hinged upon Apple's deletion of competing music services' songs from customers' iPods without notifying them. This would have happened between 2007 and 2009, the lawsuit contended. Users were prompted to restore the iPod to factory settings during an update, which would then erase the songs.