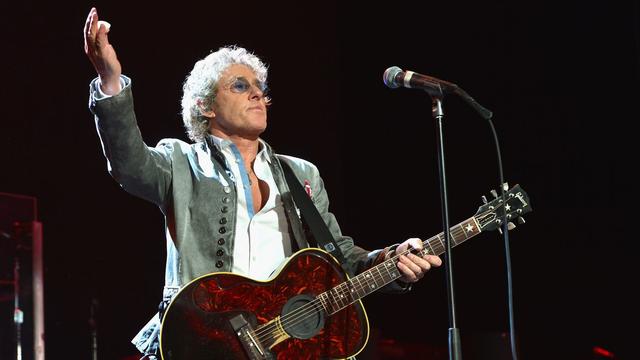 The Who were forced to postpone the final two 2014 dates of their Who Hits 50 tour after singer Roger Daltrey was diagnosed with a throat infection. The Tommy rockers were scheduled to perform at London's O2 Arena on December 17th and 18th, but doctors ordered Daltrey to rest his voice, NME reports. The Who have rescheduled the O2 gigs for March 22nd and 23rd, three weeks before the band embarks on the lengthy North American leg of the tour. "The band and their management wish to sincerely apologize to all ticket holders for the inconvenience and disappointment this has caused," the band said in a statement. The postponed gigs give Daltrey over three months to recuperate before taking the stage again for the rescheduled concerts.