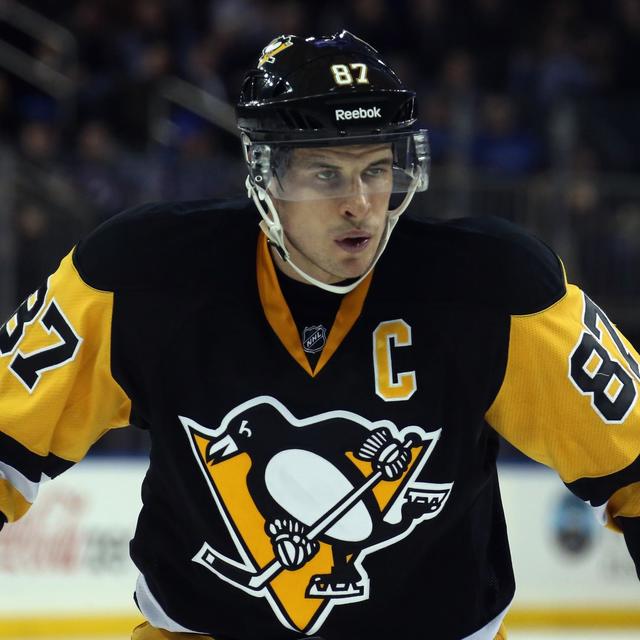 Pittsburgh Penguins superstar Sidney Crosby will return to the team's lineup on Thursday night against the Colorado Avalanche after overcoming a case of the mumps. Veteran Penguins beat writer Shelly Anderson had the report: #Penguins say Sidney Crosby will play tonight. Crosby is one of a growing number of players around the NHL who've been diagnosed with the contagious disease. The Penguins originally kept him sidelined as a precaution while awaiting further test results before it was confirmed he was infected.