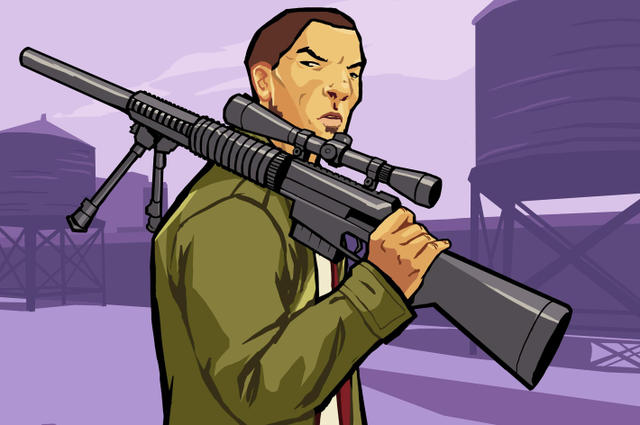 Grand Theft Auto is possibly one of the most well-known video game franchises, and they鈥檙e bringing some good news to the Android community today. Their long-awaited title GTA: Chinatown Wars is finally available in the Google Play Store. After its original launch on a number of different mobile platforms, it’s finally make its way to Android a mere 5 years after launch. The game was immensely popular on when it first launched in 2009, and hopefully Android fans will continue its popularity.