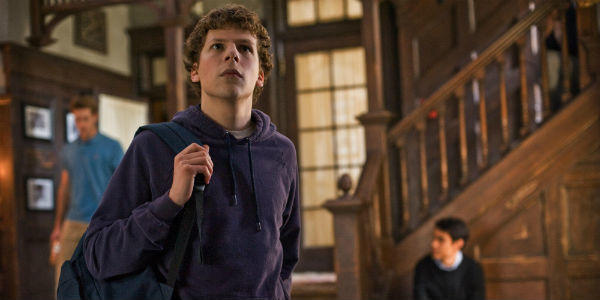 Why Mark Zuckerberg Tried To Stop The Social Network From Being Made — cinemablend.com

While we cant be sure of the authenticity of leaked Sony emails, this specific exchange doesnt come completely out of left field. In a recent public Q&A session at Facebooks California headquarters, Zuckerberg discussed the 2010 film, and its embellishment of certain elements. He was also upset because he found the film quite hurtful. He told the audience: Back when the movie first released, and Zuckerberg began telling his own side of the story in presentations and to the press, many people, including those in the Silicon Valley community, stabbed right back, stating that the film character was pretty accurate.