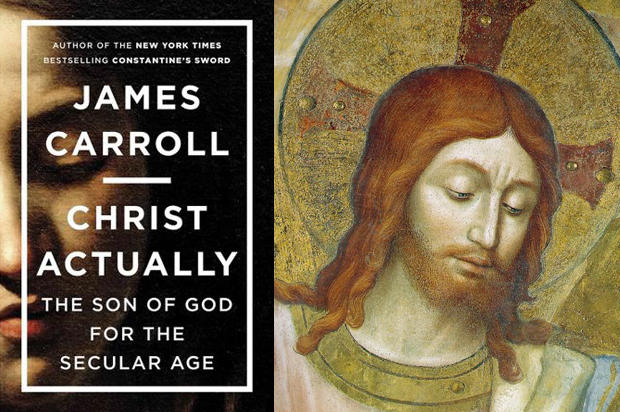 James Carroll on disarming the memory of Jesus: “America threatens the world with violence in ways that no other country does” — salon.com

Jesus died around the year 33. Thirty years later, the Romans began killing Jews in a more systematic way. Between 67 and 136, over the course of a three-phase war, the Romans destroyed the Temple in Jerusalem and killed thousands, perhaps even millions, of Jews, in communities across the Mediterranean. It was during this period that the Gospels were written, offering the first accounts we have of Jesus’ life. Somehow, we tend to forget this, but Christianity was born as a Jewish sect, during a time of terrible violence. We read about Jesus’ life through a prism of strife. “The Christian movement,” James Carroll told me, “is stamped with a case of communal PTSD.”