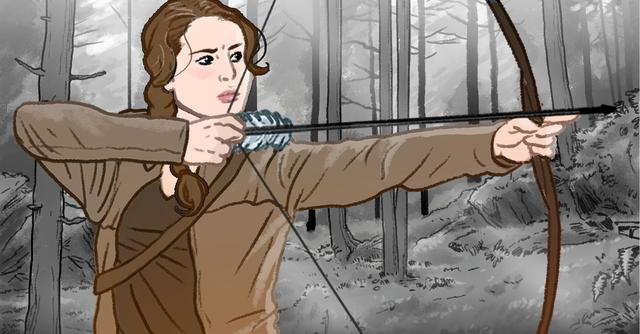 The four-part Hunger Games franchise is a series in which teens are pitted against each other in a murderous, televised death match. It's one of the biggest film events in recent memory, so understanding the plot is crucial to anyone who wants to be up to speed with any reference made in the next ten years. That's where we come in. In the latest installment of our ongoing series, "Too Long; Didn't Watch," we break down the plot of every film in the series that's been released thus far, discussing heavy topics like class warfare, death and cake. Well, mostly cake.