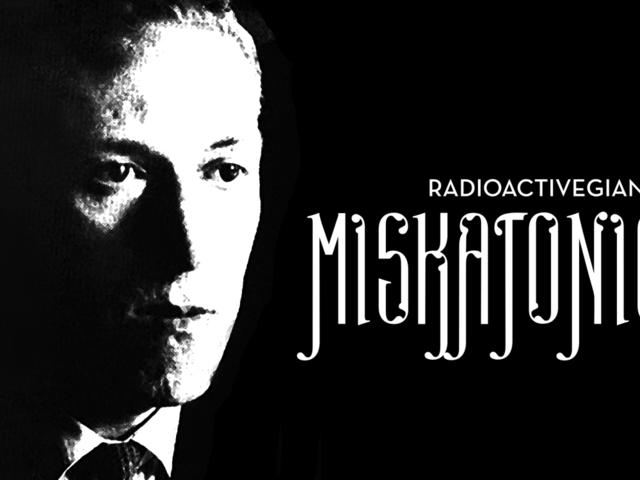 H.P. Lovecraft's 'Miskatonic' in the Works as a Movie (EXCLUSIVE) — variety.com

Independent RadioactiveGiant has acquired the rights to develop, produce and distribute “Miskatonic,” a feature film inspired by the works of horror fiction icon H.P. Lovecraft. “Miskatonic” was created in the Lovecraft tradition of dark fantasy, science fiction and horror. Lovecraft repeatedly used the fictional and prestigious Miskatonic University, located in a Massachusetts and named after the fictional Miskatonic River, with its first appearance in Lovecraft’s 1922 story “Herbert West–Reanimator.”