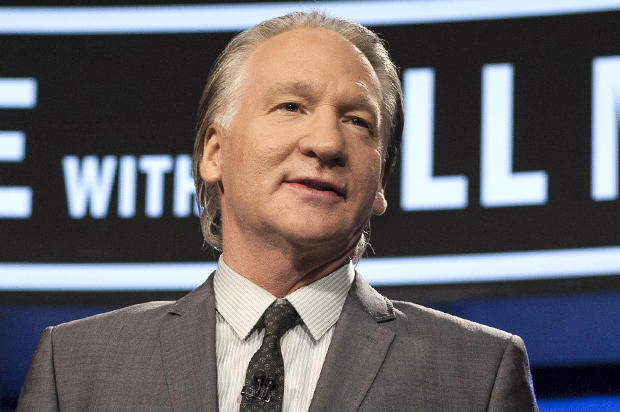 Topics: , , , , Media News, News, Politics News Background: Bill Maher has forged his reputation on an outspoken brand of progressive views that blurs the lines between comedy and outright prejudice. He speaks often about freedom of speech, to the point where he even defended Donald Sterling’s right to privacy after his racist remarks were publicized. Isis- "one of thousands of Islamic militant groups" (NYTimes) beheads another. But by all means lets keep pretending all religions are alike