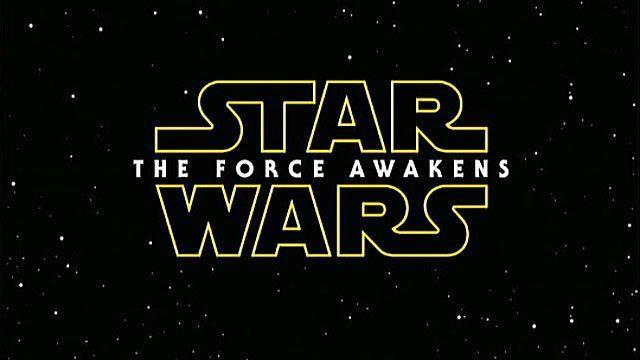 Han Solo might get his own 'Star Wars' spin-off movie — foxnews.com

J.J. Abrams' "Star Wars: The Force Awakens" should give us a pretty good sense of what to expect from Rian Johnson's "Star Wars: Episode VIII" and "Episode IX," but the films that really remain complete mysteries are the films in between - a.k.a. the spin-offs.  These three projects - two of which will be directed by Gareth Edwards and Josh Trank, respectively - have the potential to be set at any point in the "Star Wars" timeline and could follow an infinite number of stories. One rumor that has consistently popped up over the last few years, however, has been that one of the movies would center on a Han Solo adventure - and now yet another report has come out suggesting that to be true.