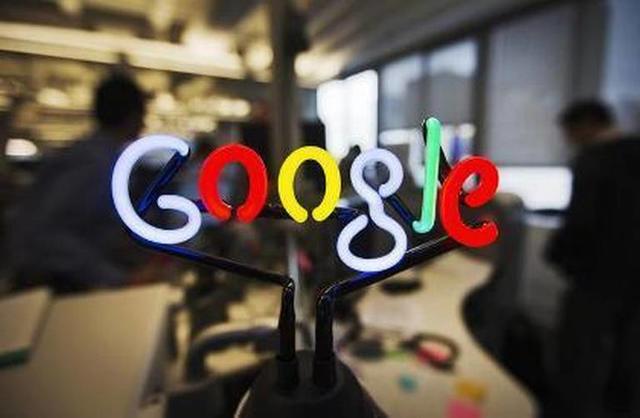 Washington: Nearly a month after Microsoft's Skype unveiled a program for real-time translation of speech, Google is set to release an updated version of its Google Translate app for Android. The update will facilitate automatic recognition of speech in popular languages and will change it into text, reported The Verge. Google had earlier said in July 2013 that the upcoming version of its translation app would be able to deliver delay-free, "near perfect" translations, something that few apps can offer currently.