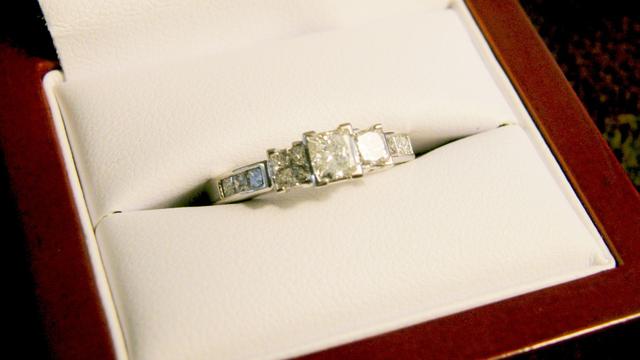 Now that same-sex couples can legally get married in half of the United States, it’s about time Tiffany & Co. caught up to the 21st century. The iconic jewelry brand has finally begun its first advertisement campaign featuring a gay couple. Unlike most of the models in Tiffany’s ads, the two men in this new campaign are a real-life couple who live together in New York City. And—no surprise—they’re totally adorable.