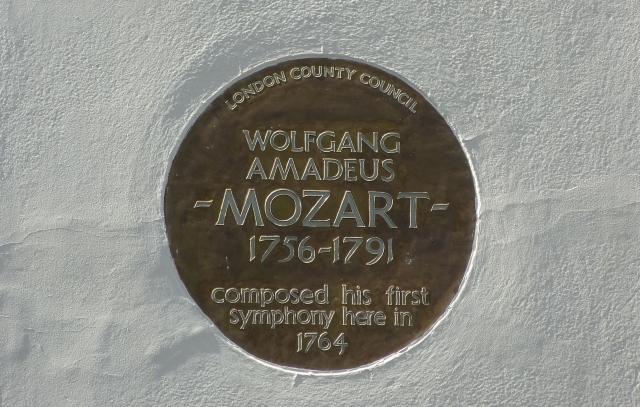 | History, Music, Talks | By: Chris Lockie Various cities and countries can lay claim to having had an influence on the young Wolfgang Amadeus Mozart during what became know as the Mozart family grand tour. What’s indisputable, however, is that the racket at his lodgings at 180 Ebury Street in Belgravia proved so unholy on the young Mozart ear that he was prompted to create the first symphony of his life, Symphony No. 1 in E-flat major, to drown out the din.