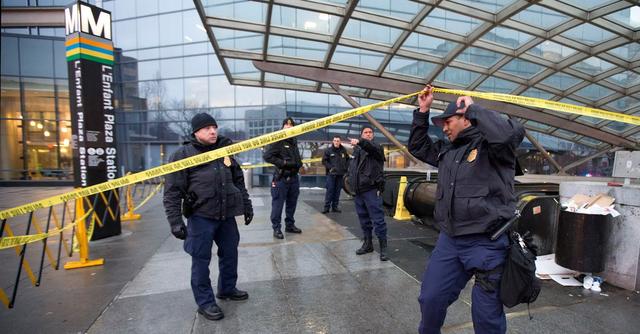 WASHINGTON (AP) — Smoke from an unidentified source filled a busy downtown subway station in the nation's capital Monday, forcing the evacuation of hundreds just before afternoon rush hour, authorities said. The incident left one person dead, two in critical condition and at least 81 injured, according to the Washington Post. Hundreds of passengers were evacuated from the L'Enfant Plaza station, one of the subway system's busiest, about 3:30 p.m., said District of Columbia Fire and EMS spokesman Timothy Wilson.