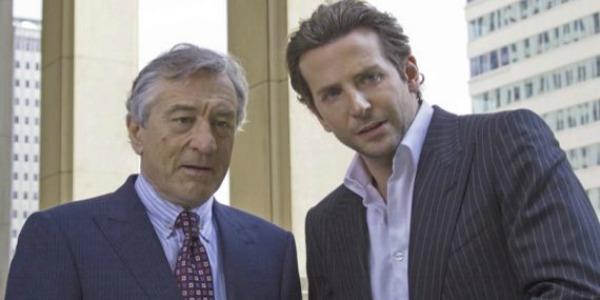 According to Deadline, Bradley Cooper is pining to oversee the production of Honeymoon With Harry, which he will make with the folks at New Line. Honeymoon With Harry is currently being re-written by Dan Fogelman after a decade in development. Originally, the studio wanted the comedy to simply star Bradley Cooper with Robert De Niro, and the two have been linked to the project since 2010. Since then, they have had the chance to work together on Limitless, Silver Linings Playbook and American Hustle , and New Line believes that reuniting the duo could lead to another big success. As of last week there was no official deal in place with either Robert De Niro or Bradley Cooper for Honeymoon With Harry, however, they are both actively searching for a project to work on together again and are also mightily impressed with the premise and potential of this project.