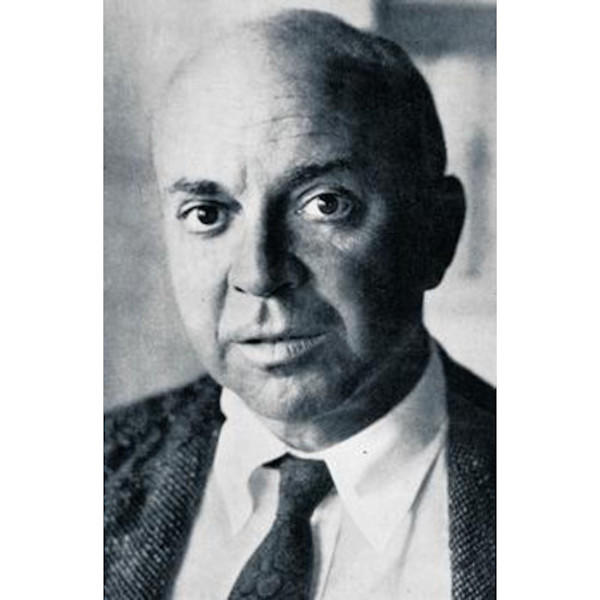 What Happened Between Hemingway and John Dos Passos? — theparisreview.org

Ernest and I used to read the Bible to each other. He began it. We read separate little scenes. From Kings, Chronicles. We didn't make anything out of it—the reading—but Ernest at that time talked a lot about style. He was crazy about Stephen Crane's “The Blue Hotel.” It affected him very much. I was very much taken with him. He took me around to Gertrude Stein's. I wasn't quite at home there. A Buddha sitting up there, surveying us. Ernest was much less noisy then than he was in later life. He felt such people were instructive.