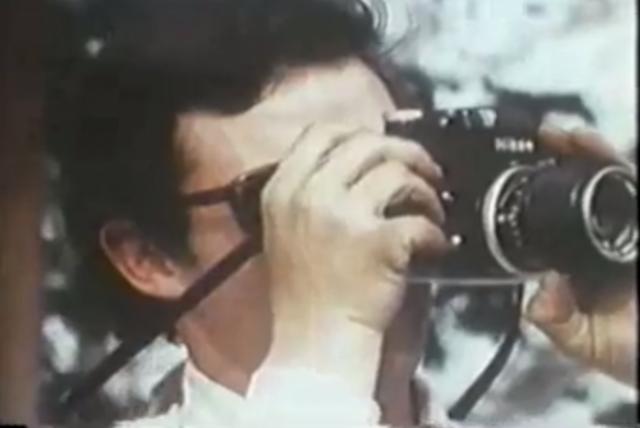 In 1968, years before American Graffiti, Raiders of the Lost Ark and, shudder, the Star Wars prequels, George Lucas was a struggling filmmaker with a couple of experimental films movies under his belt. His short Electronic Labyrinth THX 1138 4EB took first prize at the National Student Film Festival, but he had yet to make the plunge into feature films. So he did what many other artists and creative types did in the past – he glommed onto a more successful friend.