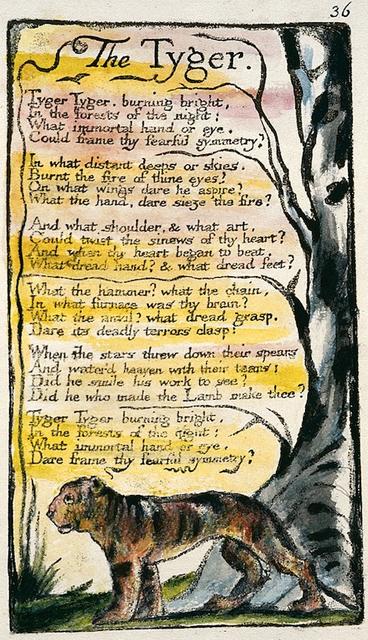 There was once a time, if you can believe it, when Allen Ginsberg could take the poetry of William Blake, sing it in a recording studio, and then MGM Records would release it as a long-playing album. I refer to the time, of course, of “the sixties,” that half-mythical era that seems to have run from around 1966 to 1972. Smack in the middle of the sixties, thus defined, came this distinctive release, Songs of Innocence and Experience by William Blake, tuned by Allen Ginsberg, recorded in December 1969 and released in 1970.