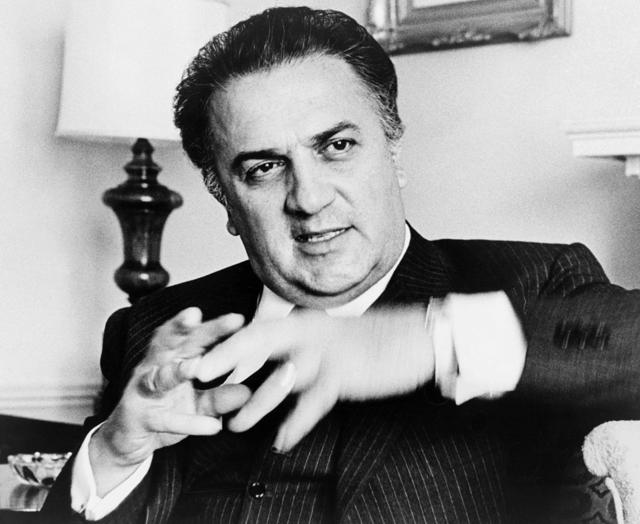 Federico Fellini’s List of His 10 Favorite Films … Includes One of His Own — openculture.com

Film fans have few stronger vices, I would submit, than the making of lists. But we can take some small measure of consolation from the fact that certain auteurs have occasionally done it too. Yes they make their own lists of favorite films. Quentin Tarantino has done it. So have Stanley Kubrick and Woody Allen. Same with Andrei Tarkovsky, Susan Sontag and Akira Kurosawa. And then there’s one of the most interesting lists — that of Federico Fellini, which originally appeared in Sight and Sound. It runs as follows: