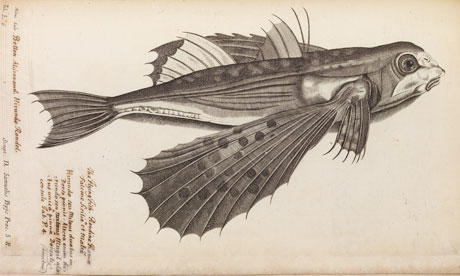 It was a salutary lesson for the Royal Society and made clear that the formidable intelligence of its scientific membership was no guarantee of sound business judgement. The debacle played out in the 17th century when the country's most prestigious scientific organisation ploughed its money into the lavishly illustrated Historia Piscium, or History of Fishes, by John Ray and Francis Willughby. Though groundbreaking in 1686, the book flopped and nearly broke the bank, forcing the Royal Society to withdraw from its promise to finance the publication of Newton's Principia, one of the most important works in the history of science.