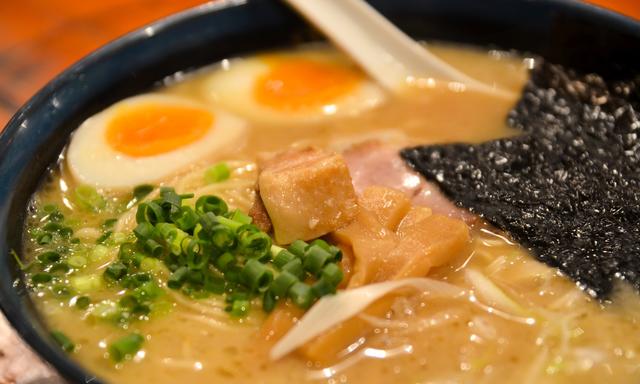 Ramen raiders – are noodles out of foodie fashion? — theguardian.com

This week on the excellent new website of US food magazine Lucky Peach, its founder, the American chef David Chang, bemoans the recent ramen boom. “In Japan, ramen was always a fringe pursuit,” he begins, as if this sustaining dish of noodle soup were thrash metal, say, or parkour. It was “made by outsiders fighting against the mainstream ... food for people that don’t want the same experience”. Like a character in an early Terrence Malick film, ramen used to wear a scuffed-up leather jacket and slouch around outside the prom. Today, it’s had its teeth done and votes Republican. And Chang feels betrayed, personally affronted, by the umami-rich broth, which has become “the very establishment it once stood against”.