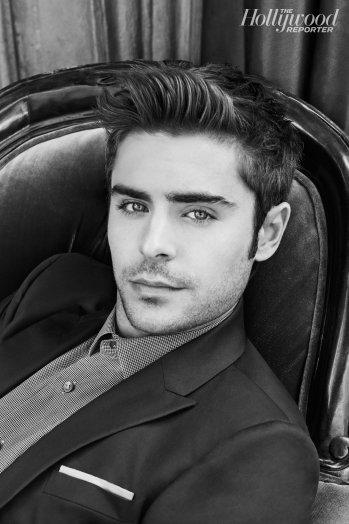 Zac Efron is looking for a wedding date. The Neighbors actor will star in Fox's upcoming comedy Mike and Dave Need Wedding Dates, THR has confirmed. The Chernin Entertainment project will be directed by Jake Szymanski, and is slated to hit theaters on July 29, 2016. Written by Andrew J. Cohen and Brendan O'Brien, the film centers on two brothers who post an online ad for wedding dates. Peter Chernin, David Ready, Jenno Topping and Jonathan Levine are producing. Cohen and O'Brien are exec producing. Daria Cercek is overseeing at Fox.